414 Ashland Street, known as the Boathouse, is a unique marina property located on the Fox Creek waterfront in the Jefferson Chalmers. Method’s investment in the area is aligned with the City of Detroit’s initiative to reinvigorate areas outside downtown and Midtown. The project fits within the vision of the Jefferson Chalmers Neighborhood Framework Plan by creating public access to the canals and Detroit River

The project will be completed over two phases. Phase I includes redeveloping the existing private marina and boat storage facility into a marina with services which will be open to the public. In addition to renovating the Boathouse, Method is replacing 200 linear feet of seawall and repairing the docks and boat slips. The critical infrastructure upgrades assist in the City’s broader initiative to mitigate recurrent flooding in the neighborhood.

Phase II will consist of building new residences on the adjacent waterfront parcel. Method is partnered with O. & Smythe on this development. 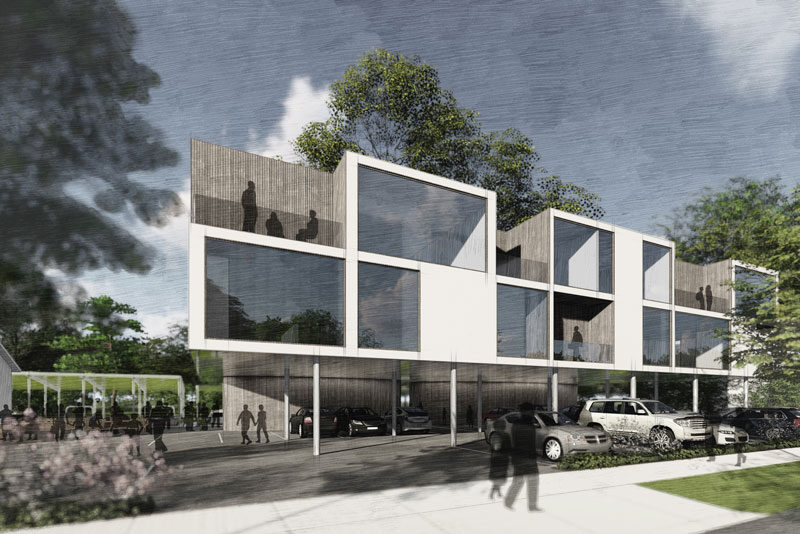 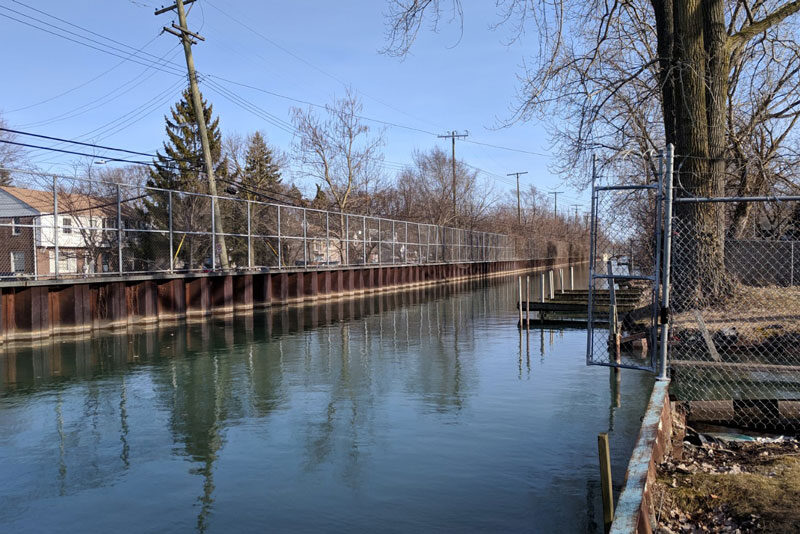 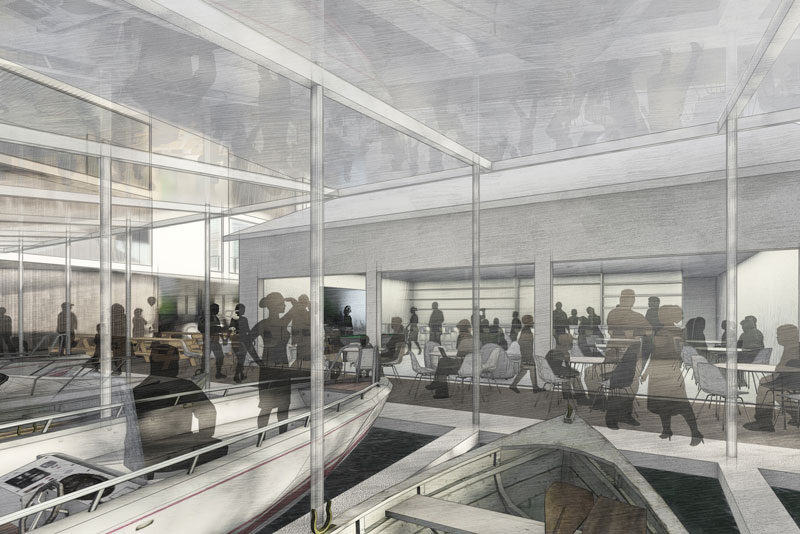 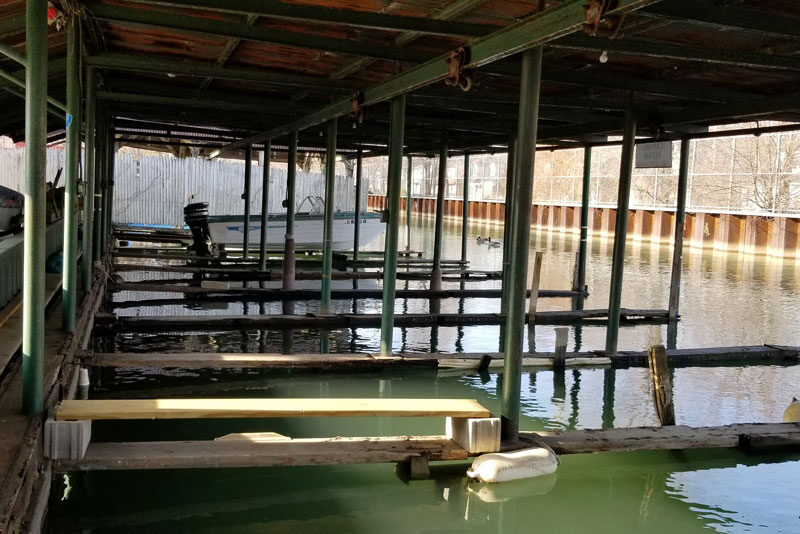